Design your private cloud with

What is Red Hat Openstack Platform?

INFRASTRUCTURE AS A SERVICE

aLWAYS UP TO DATE 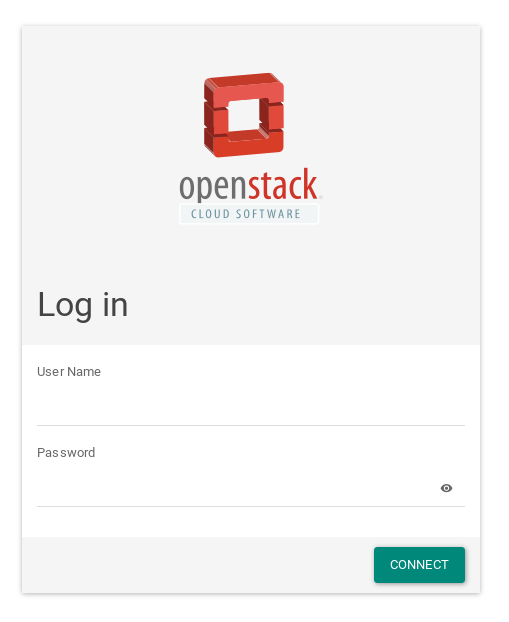 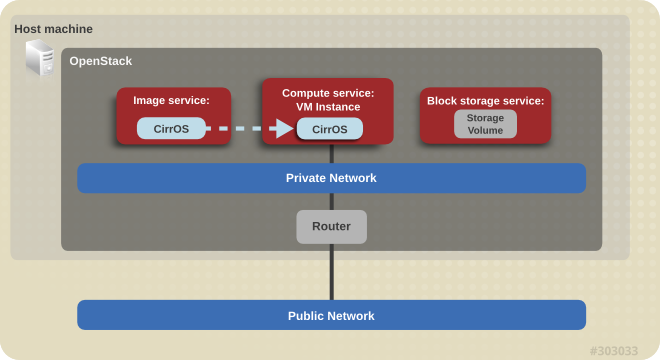 * Friendly name for "OpenStack On OpenStack"

* Allows you to deploy production cloud on bare-metal hardware

OpenStack is built out from a group of services that split up the work that has to happen to create a true cloud environment.

Each service implements a portion of the OpenStack API.  In the above diagram, the top word (e.g. Nova) is the implementation name.  The bottom word is the project/API name. 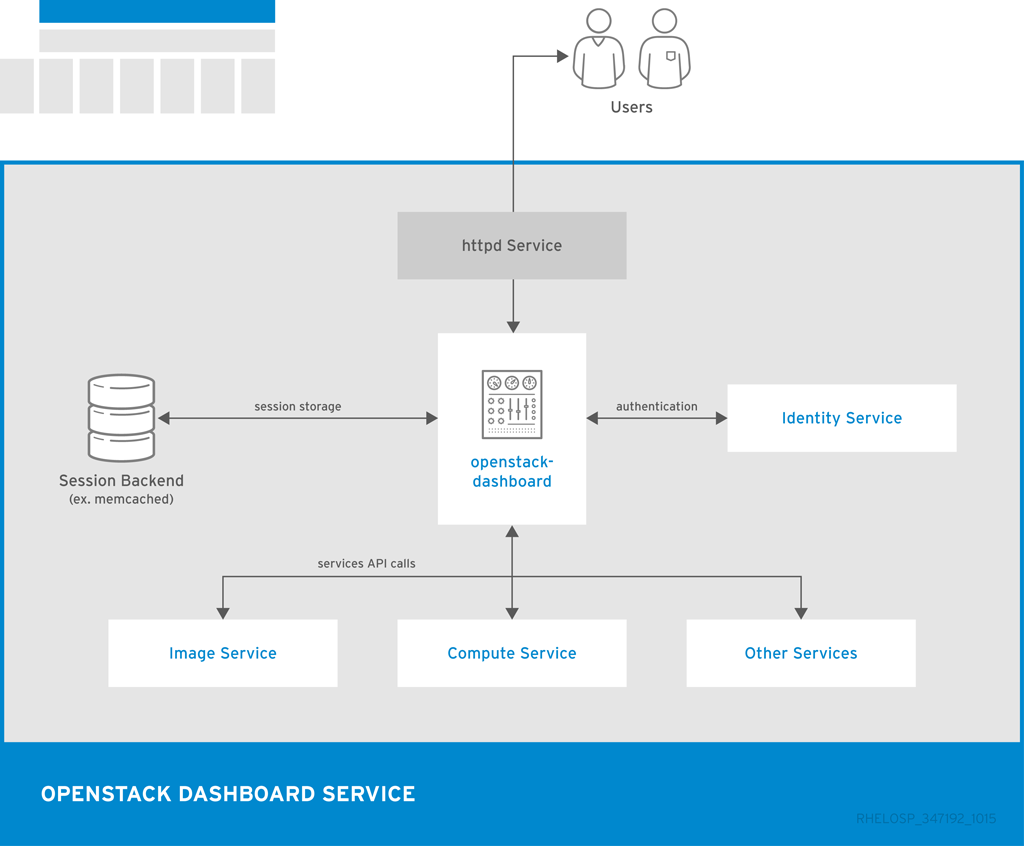 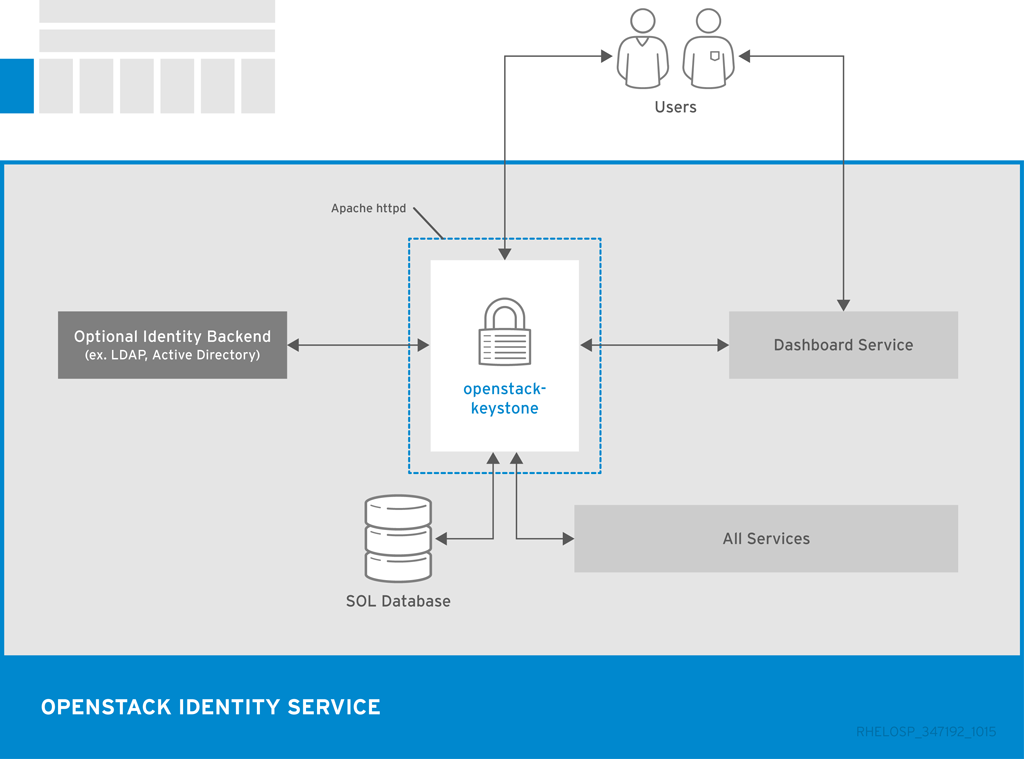 The Brains of the Operation 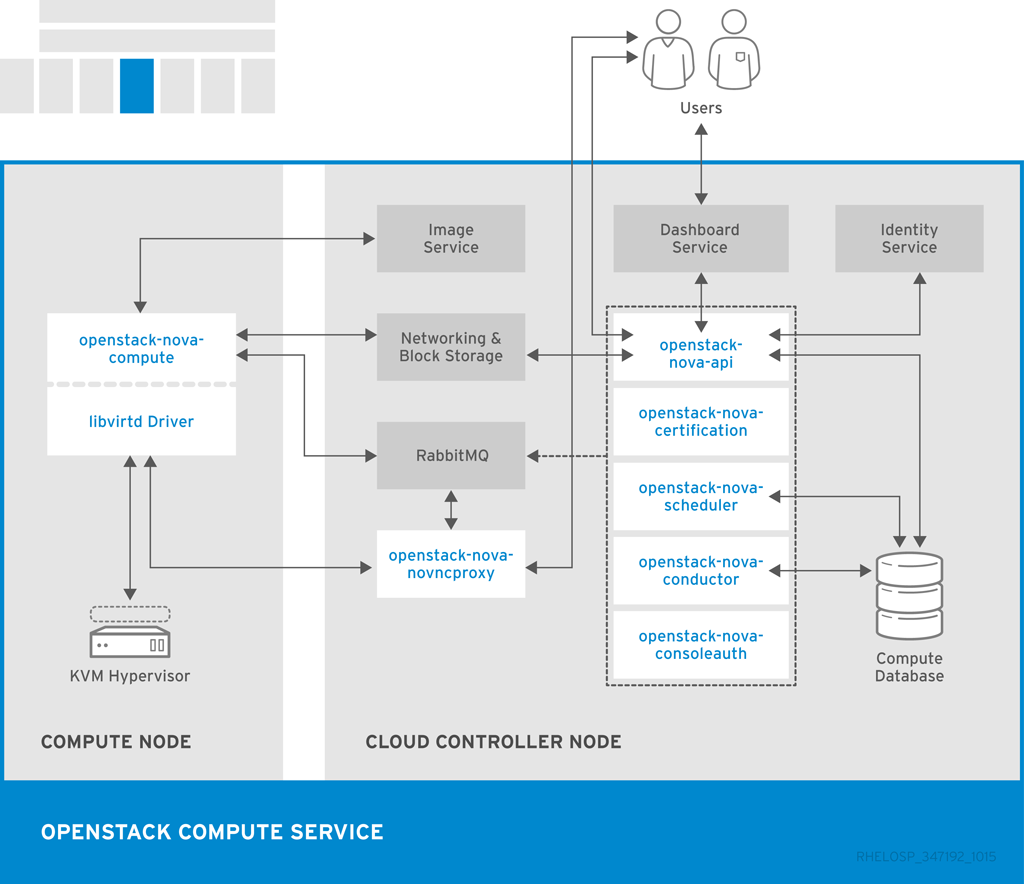 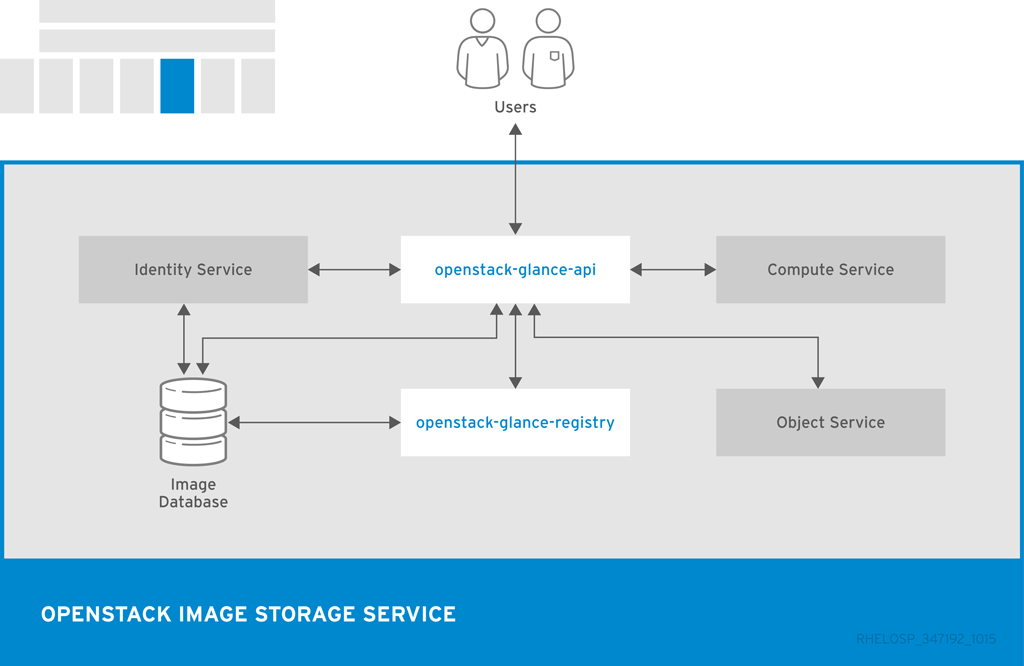 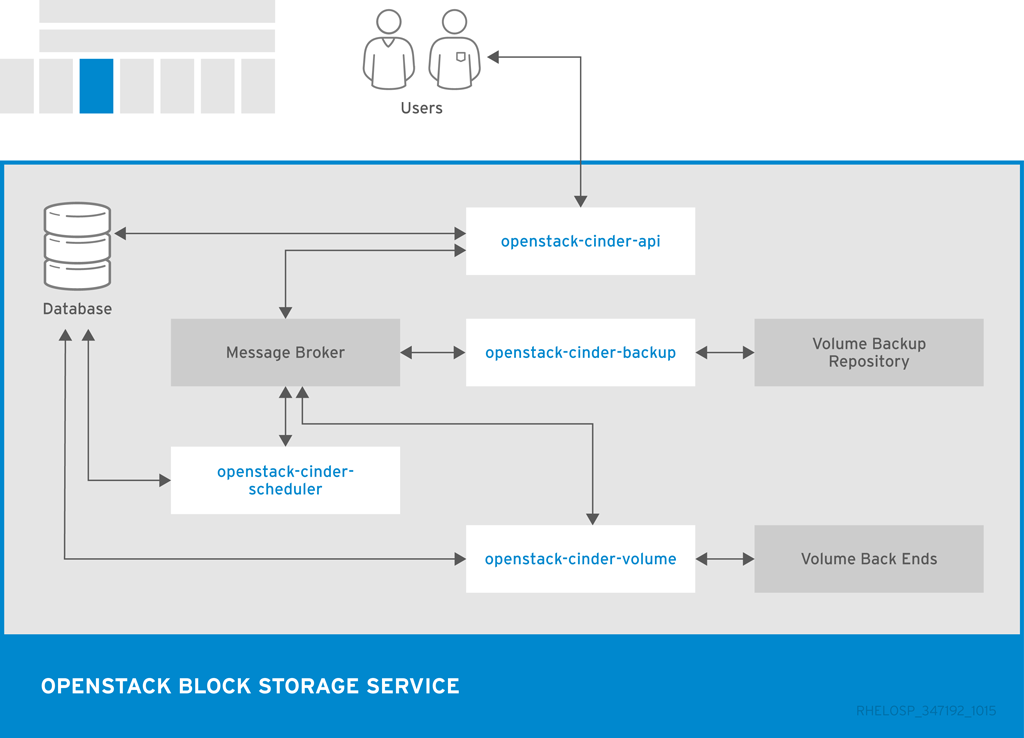 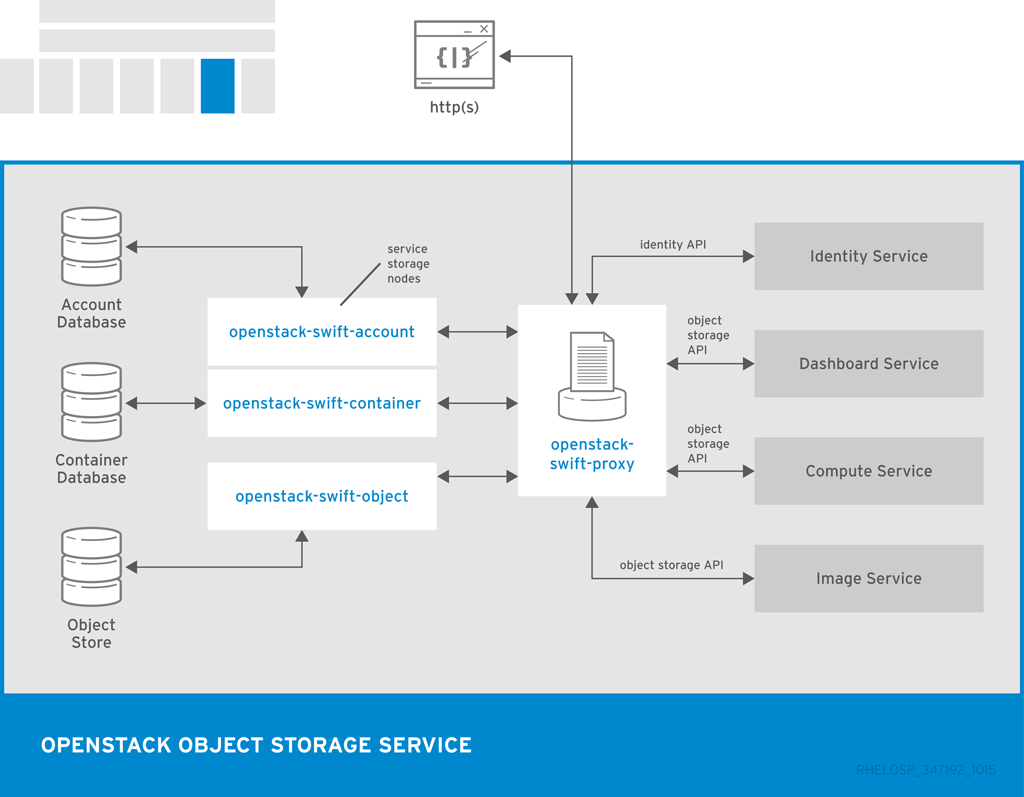 The OpenStack Networking service handles the creation and management of a virtual networking infrastructure in the OpenStack cloud. Elements include networks, subnets, and routers; advanced services such as firewalls or virtual private networks (VPN) can also be used.

Because the OpenStack network is software-defined, it can easily and quickly react to changing network needs

Network agent(controllers): Service that runs on each OpenStack
node to perform local networking configuration for the node
virtual machines and for networking services such as Open vSwitch.

neutron-metadata-agent: Provides the web service proxy used by VMs to get VM metadata from the nova metadata service.

neutron-l3-agent: Provides L3 tenant routers. By using Linux
network namespaces many independent routers can be deployed on a
network node. 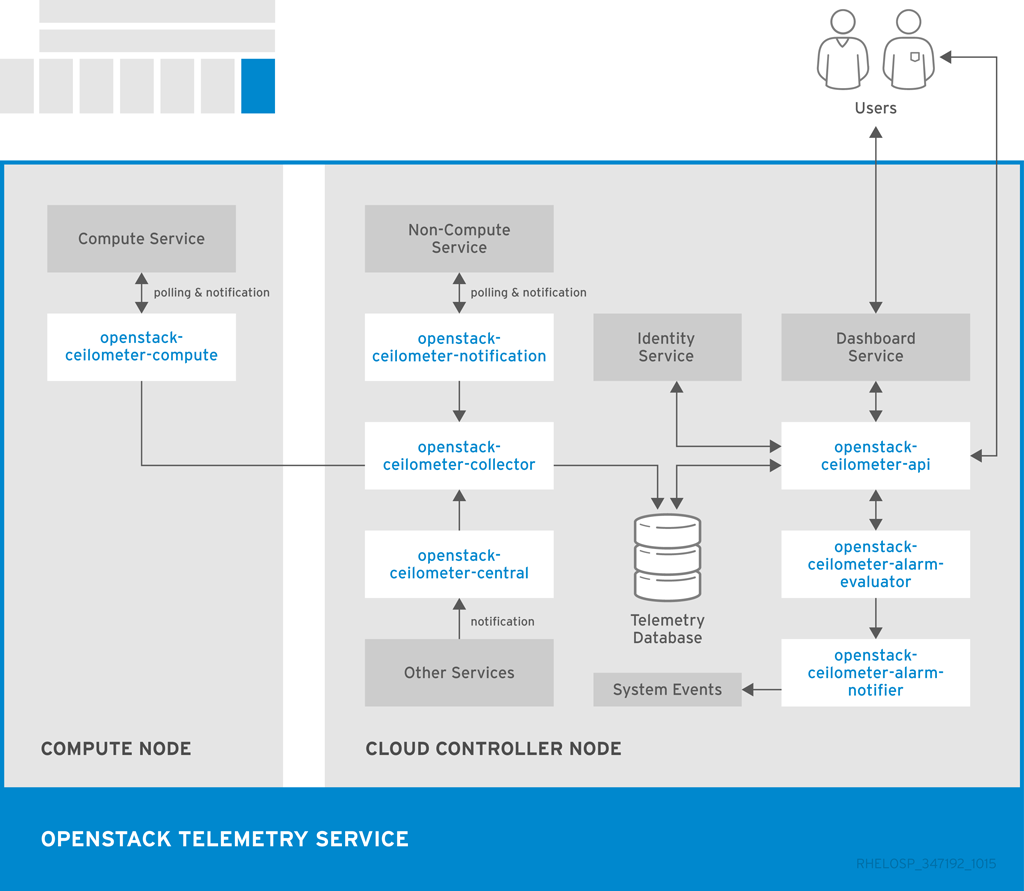 aN api for everything

and for every service a RESTful API

Each core service within OpenStack provides RESTful APIs for external use.  Internally, a combination of these RESTful APIs and AMQP messages is used for IPC.

A positive is that any service can be located just about anywhere as long as it can communicate via HTTPS to the other services it needs to make OpenStack functional.

A negative is that OpenStack can be deployed in a large number of permutations.

Major versions of upstream OpenStack are released by code name.  Currently, the code names are voted on by the community, and follow alphabetical order.

use Neutron with NSX

OpenShift is a Platform-as-a-Service platform. It can be run on top of bare metal systems or IaaS platforms like OpenStack

OpenStack is not feature complete with AWS.  However, most of the

Compatibility with some AWS service APIs is available.

* This table is incomplete. 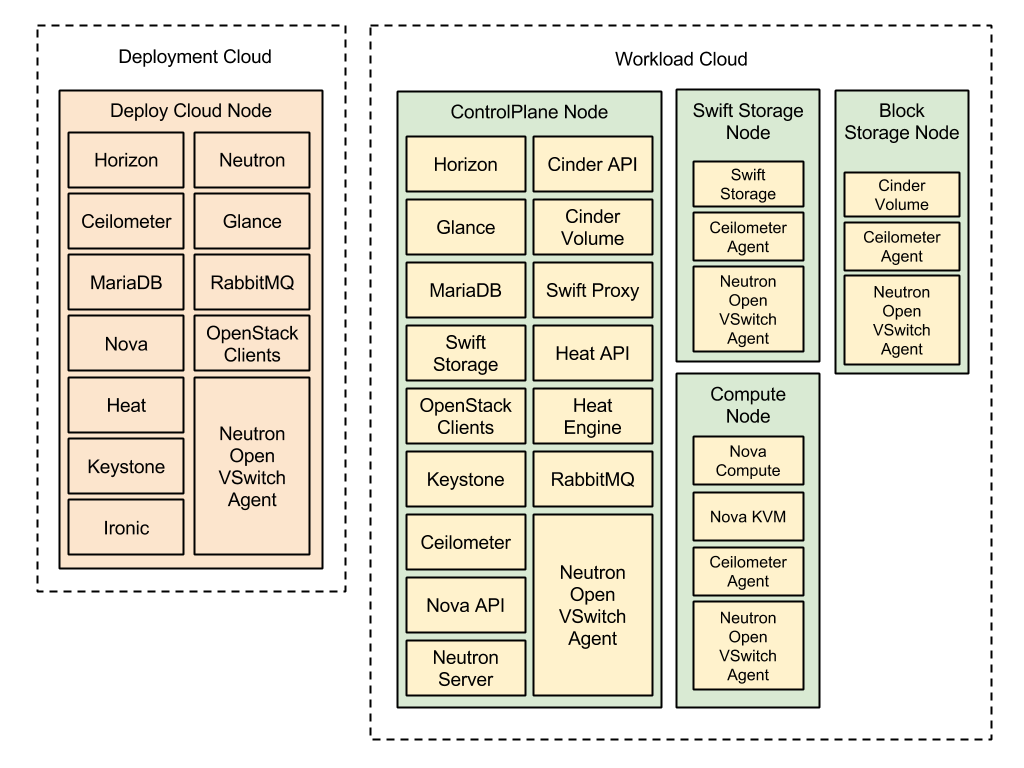 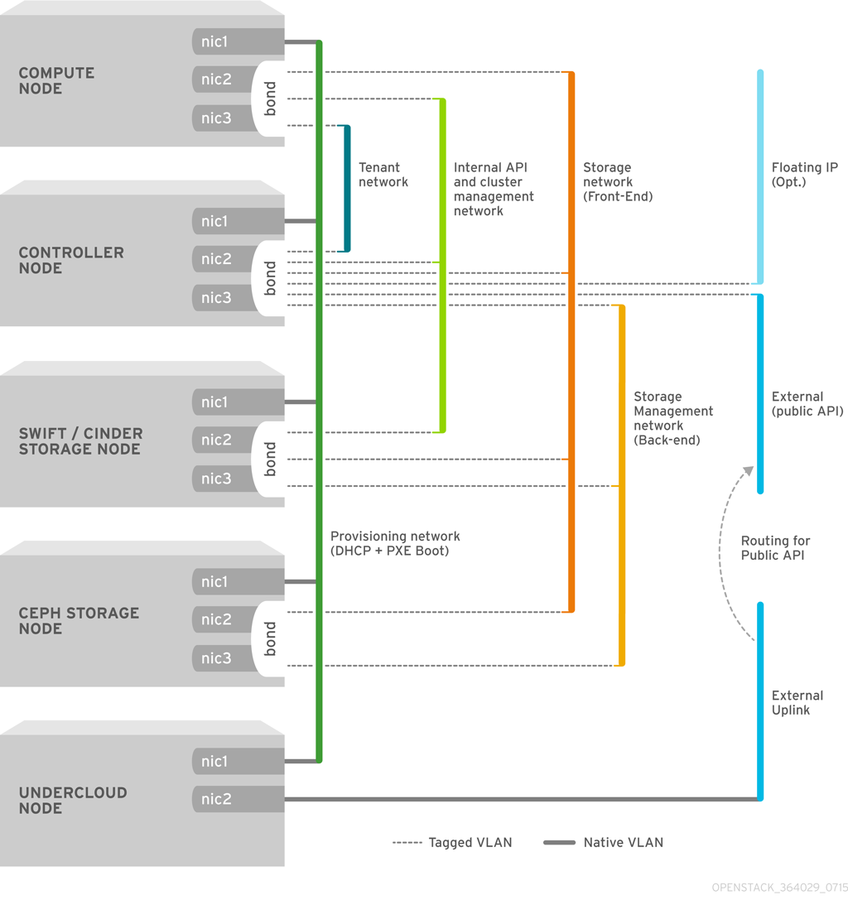 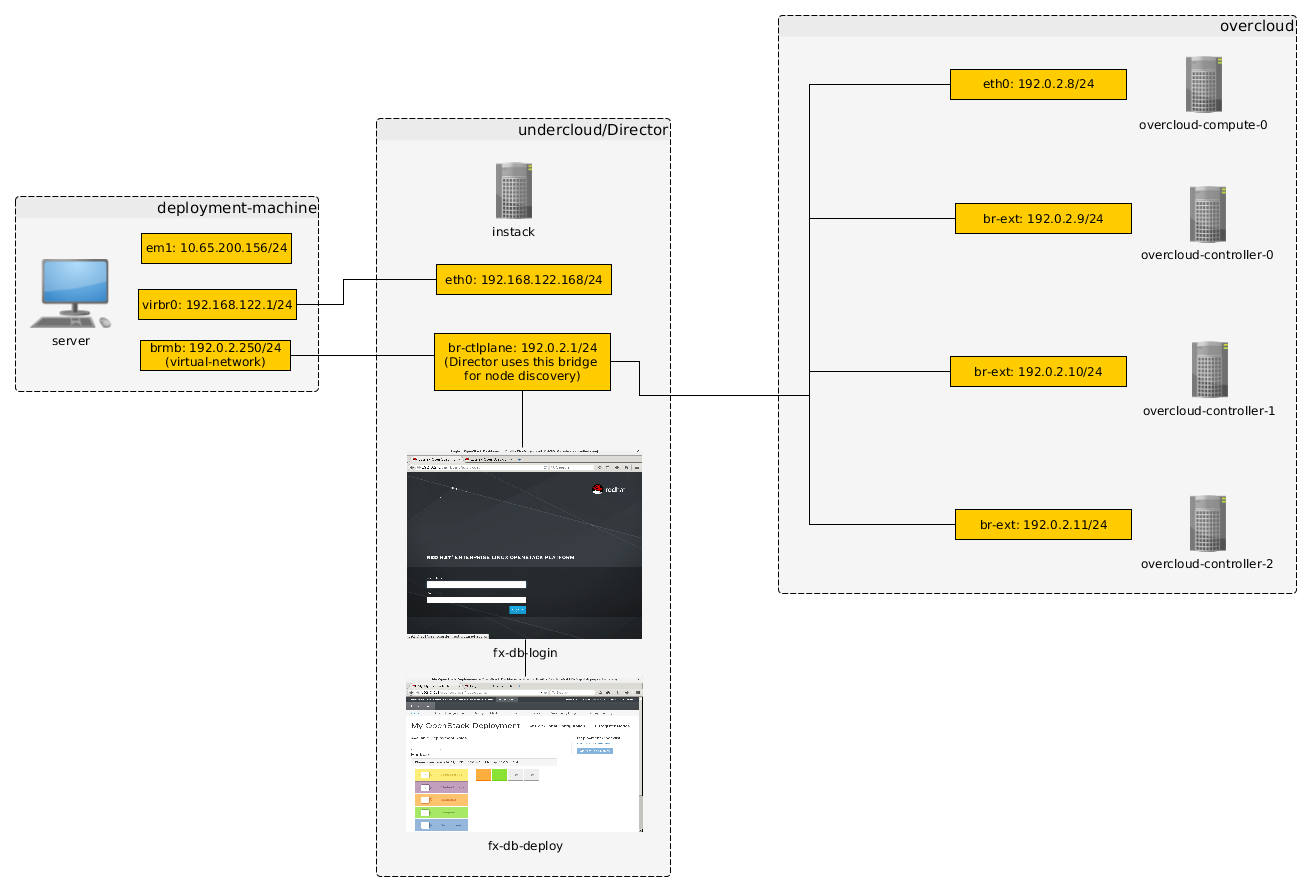